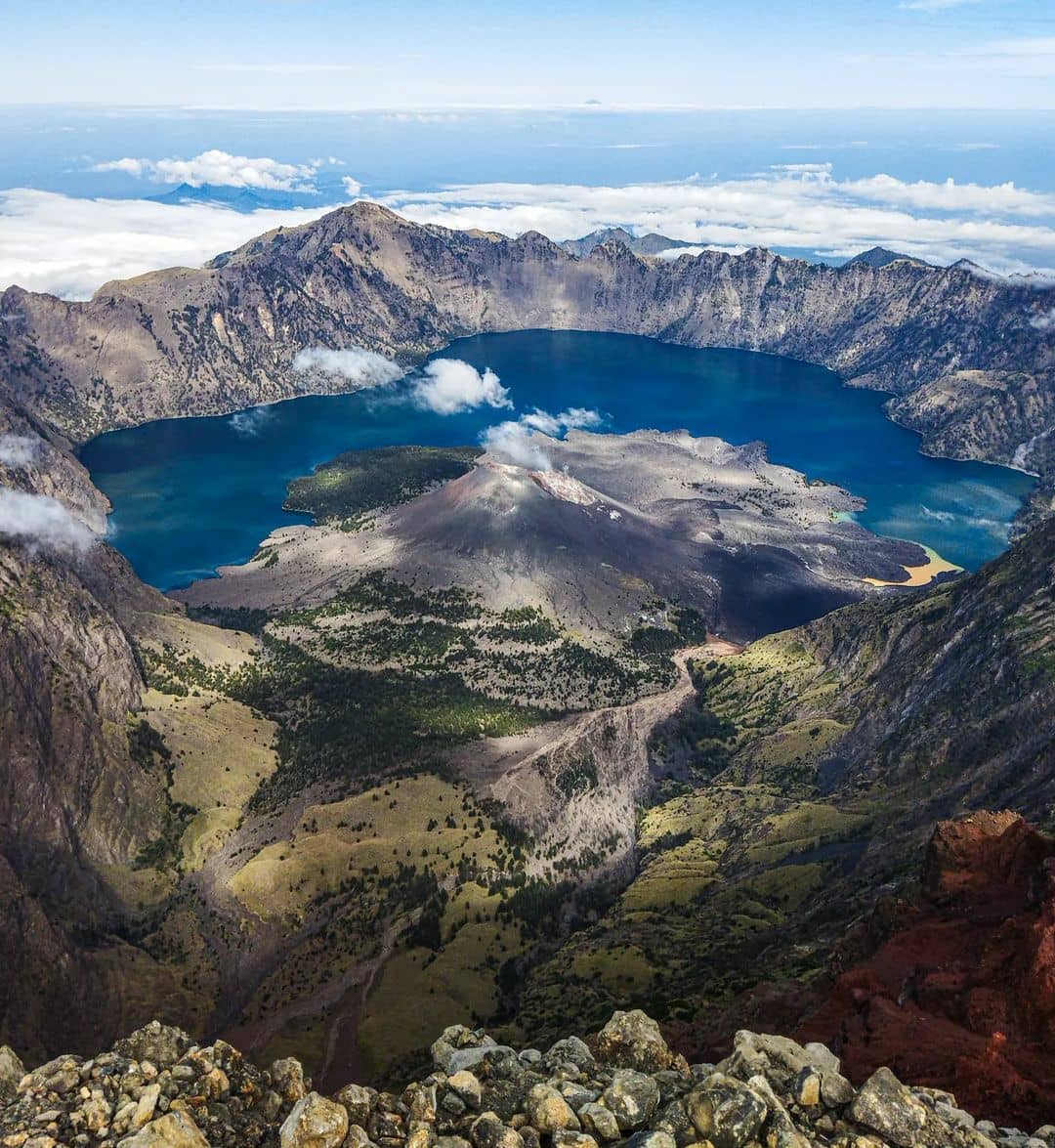 Mount Rinjani climbing is closed from 1st January to 31 March every year due to monsoon season. So The best time to trek Rinjani is from April until December. April and December are shoulder seasons, where you may experience more rain. It is mostly pleasant from May to July. Rinjani National Park is closed from 1st January until 31st March due to heavy rain and extreme weather. The Rinjani National Park trekking season officially opens on the 1st April. Unless the volcano is somewhat active or we are in the rain season, it is possible to trek all year from April to December.

which tends to bring heavy rain and renders the trails dangerous. I recommend to do this trip may – July and September – October.

So There is information you must know Best Time Trekking Rinjani 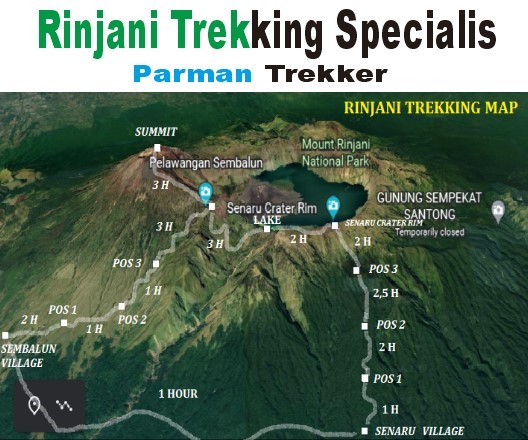 Lombok Tour 3D/2N Itinerary : DAY 1: Arriving at Lombok International Airport and being picked up by the TravelLombokTour crew,